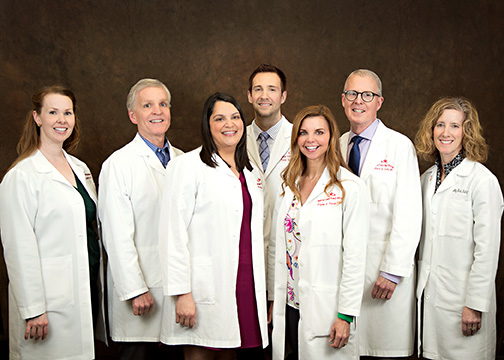 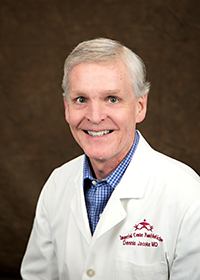 Dennis N. Jacokes, M.D., graduated with honors from the University of North Carolina with a B.A. degree in psychology in 1987. He earned his medical degree from the UNC School of Medicine. Dr. Jacokes served his internship and residency with the department of family medicine at the University of California, Irvine. Professional interests include management of general medical conditions including diabetes, hypertension (blood pressure) and cholesterol. Special interests include sports medicine, skin cancers, and treatment of anxiety and depression. He enjoys spending time with his family, which includes his wife, two daughters, dog and a cat. His hobbies include sports, jogging, reading, photography, Carolina basketball and Carolina Hurricanes hockey. 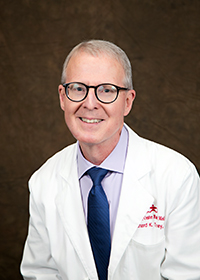 Dr. Torrey is a Louisiana native (despite being born in Rochester, New York). He is a 1980 graduate of the Louisiana State University Medical School of New Orleans. He completed a three year residency in Family Medicine in Baton Rouge, Louisiana, then took his new wife to North Carolina, where they have resided ever since. Dr. Torrey was a solo practitioner in Middlesex, North Carolina for nine years, before moving to the big city. He has practiced family medicine in Raleigh since 1992, and has not slowed down yet. He enjoys bicycling, the culinary arts, travel and tossing the tennis ball with his border collie. 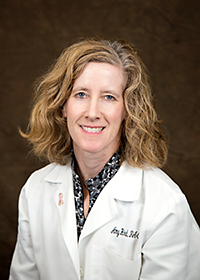 Amy Hird, Physician Assistant, graduated from The College Of William and Mary in 1994. She earned a Master of Medical Science degree from the Emory University School of Medicine Physician Assistant Program in 1998, where she was recognized for outstanding academic and clinical achievement. She has been a Family Medicine preceptor at Duke University and Campbell University for over ten years, and was recently honored for clinical excellence in precepting in 2021. She is originally from New England but calls Chapel Hill home now with her husband and two sons. She is an avid runner, enjoys cooking, travel, strong coffee and winter sports. She loves dogs, especially her black lab Marvin. Her clinical interests include women’s health, sports medicine and cardiovascular disease prevention. 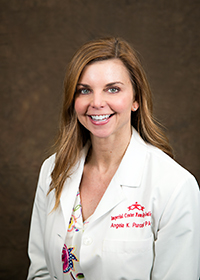 Angela graduated with a Master in Health Science from Duke University PA program in 2001. She completed her under graduate degree from North Carolina State University in 1995 and is a die-hard Wolfpack fan! After graduating from NCSU, she worked for three years as a clinical embryologist where she assisted couples experiencing infertility. She is a North Carolina native who is an exercise enthusiast, enjoys the outdoors, water sports, gardening, and spending time with her husband and very busy children. 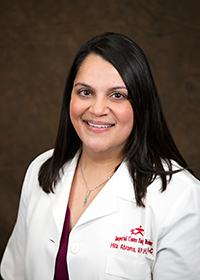 Hita Abrams is a native of Columbia, South Carolina who graduated from Clemson University in 2002. She received a Masters of Public Health from the University of South Carolina’s Arnold School of Public Health in 2005, which gives her divided loyalties. She earned her Physician Assistant degree, a Masters of Health Science from Drexel University/Hahnemann Hospital in Philadelphia in 2007. Her public health course work and research are conveyed in her clinical work where she most enjoys chronic disease prevention and management. Her clinical interests include diabetes, hypertension and cardiovascular disease. She enjoys cooking (especially experimenting with Indian recipes!), Clemson football, and spending time on the water with her husband and their new Labradoodle puppy, Abbey. 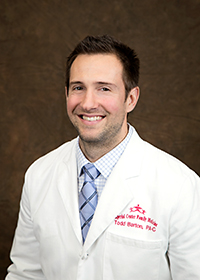 While working as a cardiac cath lab assistant at WakeMed, Todd obtained a degree in Surgical Technology as well as a BS in Zoology from NC State. He then went on to achieve a Masters in Physician Assistant Studies from Jefferson College of Health Sciences in Roanoke, Virginia. His interests include lifestyle medicine, diabetes and sports medicine. He enjoys being outdoors with his wife and two sons, as well as exercising and training for triathlons. 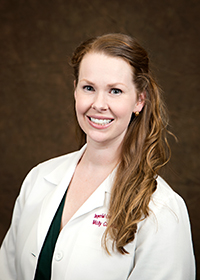 Molly is a graduate of the Campbell University Physician Assistant Program, where she earned her Master of Physician Assistant Practice in 2014. She graduated from UNC-Chapel Hill in 2006 with a Bachelor of Music in Violin Performance and a minor in Chemistry. Molly has long held a broad set of interests, as evidenced by her undergraduate course of study. Clinically, this manifests as interests in both preventive medicine, including women’s wellness visits, as well as management of chronic illnesses and problems, such as kidney disease, diabetes, asthma, and migraines. Outside of work, Molly has volunteered and held leadership positions with the North Carolina Academy of Physician Assistants, where she was elected to serve as President in 2022. At home, she loves reading, cooking, and spending time with her husband, Matt, and daughter, Eleanor at their home in Fuquay-Varina.

Need To Talk To A Provider?

Articles published by Imperial Center Family Medicine are purely for educational purposes and provides generalized information of the topic(s) covered. These articles should not be considered as medical advice.